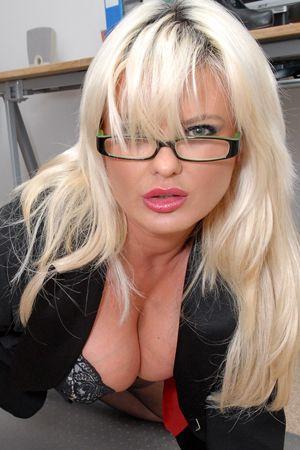 KARENKAY'S SUBMISSIONS: This page shows a list of stories and/or poems, that this author has published on Literotica. 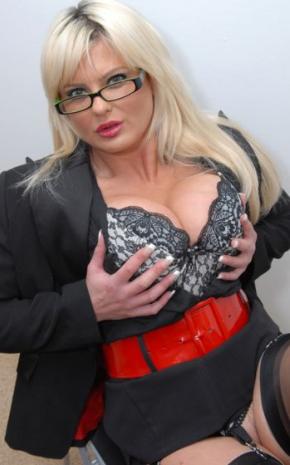